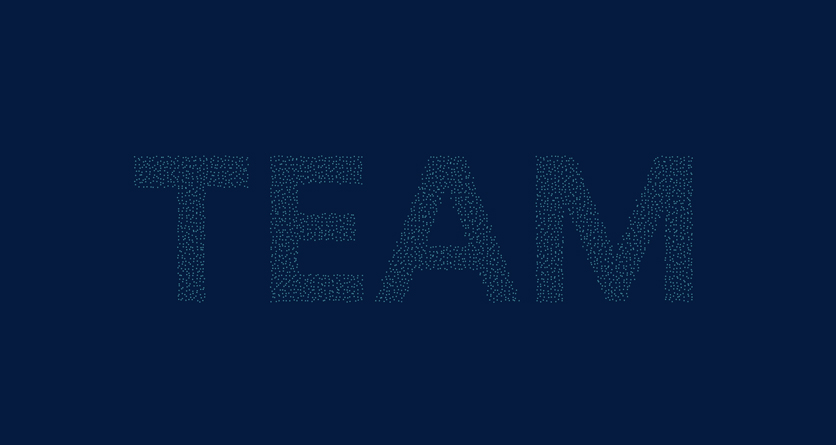 “Early in May, the SNCF Group announced the restructuring of its venture capital activities and the launch of its own CVC fund. 574 Invest is now starting to build a team, led by its Managing Director Christophe Fanichet. Lucas Rudolf, who was working in the Group’s M&A department for 4 years, has been appointed as the fund’s Investment Director. He graduated from Neoma and got an MBA from INSEAD. He previously worked in impact investing at Alter Equity and spent 10 years in investment banking at Barclays in London, and at KPMG Corporate Finance in Paris.”